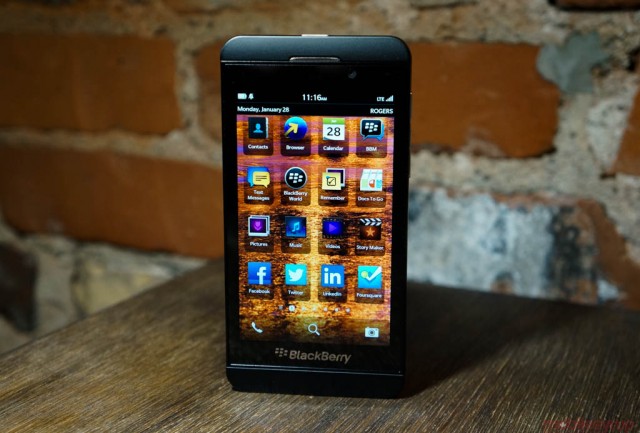 BlackBerry was officially released in Canada on February 5th and the launch carriers stated there was “great interest,” “intense interest,” and “very positive response.” There’s no hard sales numbers, but the global rollout has expanded to the United Kingdom, India and coming up in the United States on March 22nd.

Rick Costanzo, EVP Global Sales for BlackBerry, said “An order for one million devices is a tremendous vote of confidence in BlackBerry 10. Consumers are ready for a new user experience, and BlackBerry 10 delivers. With strong partner support, coupled with this truly re-invented new platform, we have a powerful recipe for success.”