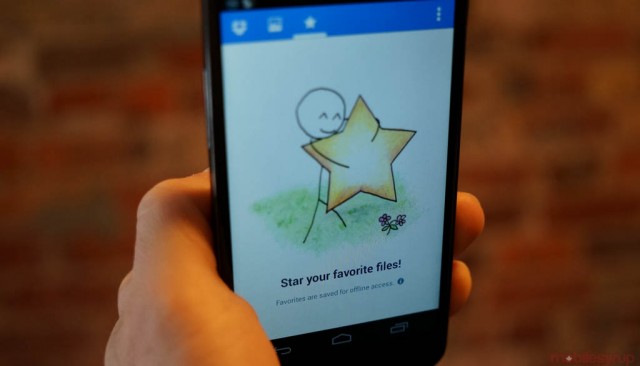 Dropbox now caters to over 1 billion uploads every day, according to CEO Drew Houston. The company, which is rumoured to go public sometime this year, has 100 million users over 500 million devices.

Recently, OEMs like HTC and Samsung have entered into partnership with Dropbox, providing up to 50GB of free storage for two years. It has also expanded its mobile focus, pushing automatic photo uploads and album creation on iOS and Android. The company also recently released a native Windows 8 app for RT users, and has been integrated into BlackBerry 10.

Dropbox has yet to release a native app for Windows Phone, but has a robust read/write API that does a decent job in filling in the spaces.