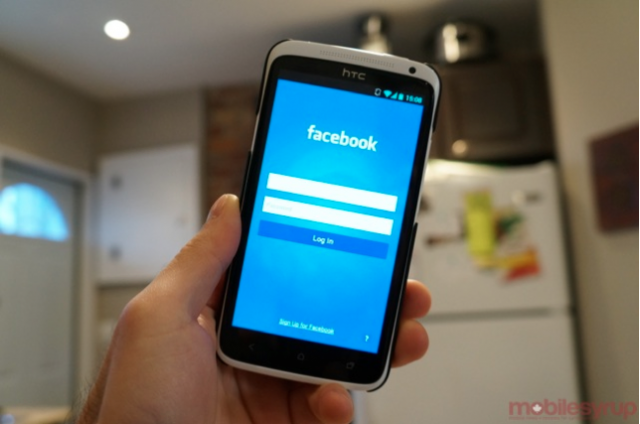 Facebook will be holding an event on March 7th to show off its redesigned news feed for the web and mobile, something that has been a long time coming. The last significant design change to the Facebook news feed was in mid-2012.

According to Techcrunch, the updated mobile news feed, which will likely come to iOS, Android and the mobile web, will feature larger high-definition photos overlaid by text. Think a combination of Google+ and Flipboard.

While it may not be hugely consequential to you or me, a Facebook news feed redesign affects the most-used app on the two most popular smartphone operating systems.