Google announced a replacement to its Talk platform today called Hangouts. The unified cross-platform messaging tool brings text, photo and live video hangouts to mobile and the web, and it is now available on iOS and Android, as well as the web through a Chrome extension.

Hangouts stay in sync across devices, and with the newly-announced Google Cloud Messaging APIs, so do the notifications. It’s a great tool that we’ll look at more in-depth in the coming days. 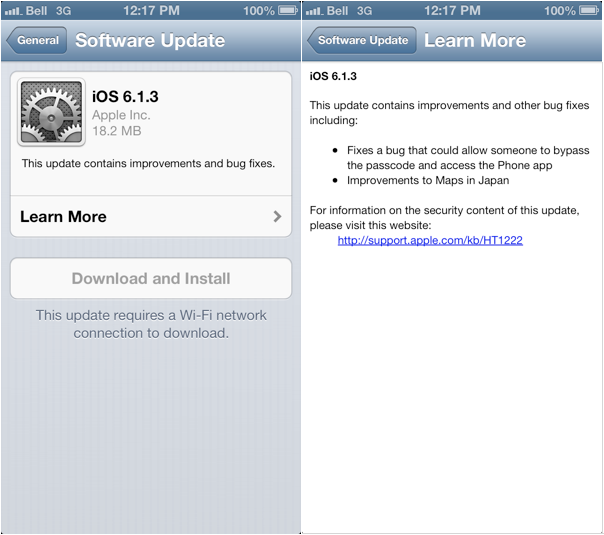 Nova Scotia’s new cellphone policies go into place May 1st, offers consumers greater protection
Google I/O to only have one keynote, focus on both Android and Chrome