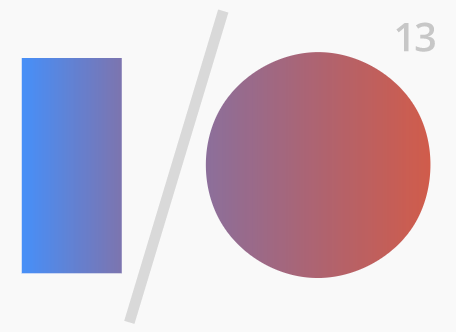 The schedule for this year’s Google I/O conference has been posted and it appears that Google is consolidating its traditional dual keynotes — one for Android, the other for Chrome and “miscellaneous” — into one three-hour event on the first day, May 15th.

While this isn’t necessarily an indication that the company is merging Android and Chrome, it’s certainly a sign that the two departments are working closer together.

Expected to be announced during the keynote is a new version of Android, 4.3 Jelly Bean, as well as a unified messaging platform for Android and Chrome called Babel. Other rumoured features include a Google-branded gaming hub and the Motorola X Phone, as well as the possibility of a 32GB LTE-capable Nexus 4 and a new Snapdragon-powered Nexus 7.

All will be revealed in due time, and we’ll be there to cover everything.