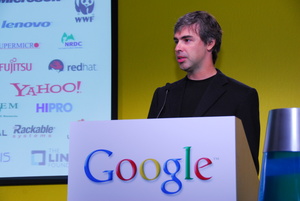 Heartbleed Infographic: Change your password if you are on these sites or use these services
Vancouver startup offering cheap gigabit Internet