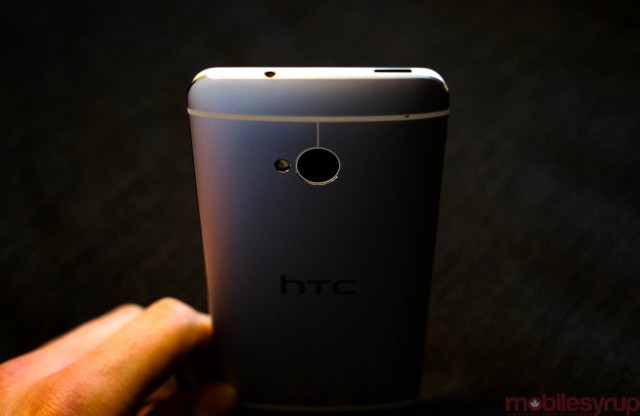 HTC has decided to drop the tagline that brought it to the top and then quietly let it down again; ‘Quietly Brilliant’ is out, though in its stead is an uncertain future.

According to the company’s Chief Marketing Officer, Ben Ho, the company’s rhetoric “hasn’t been loud enough,” and with the One, HTC finally has a product that can and will rival the iPhone and Galaxy S.

Ho said, “We have a lot of innovative ideas, but we have not publicized them enough in the past,” referring to a period between 2010 and 2012 where the company’s rather excellent flagship devices — the One X in particular — went comparatively unnoticed in a sea of inferior Androids.

The new marketing campaign will focus on three words: ‘bold’, ‘authentic’ and ‘playful’, each one suggesting a litheness and spontaneity that neither Apple nor Samsung has been able to muster in recent years. To go along with this, Ho insists that HTC will be all about innovation, resisting the trappings of copying other companies’ ideas.

Digital marketing spending, according to Focus Taiwan, will increase 250% this year, and there will be more organic consumer outreach. Ho also acknowledged that the Ultrapixel camera array was the reason for the One’s quite-significant delay, pushing back volume shipments until the end of April.

“Canada’s cell phone market is dysfunctional and in desperate need of an overhaul.”

Google I/O to only have one keynote, focus on both Android and Chrome
Backup your data – A recap from World Backup Day