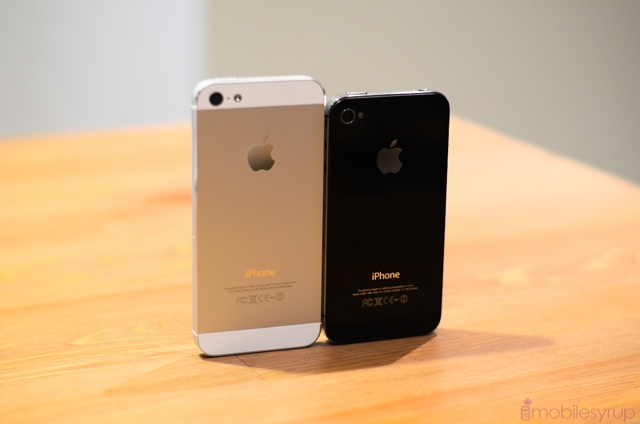 The rollout of iOS 6.1 hasnt gone as smoothly for Apple as the company would have liked.

Not only did the initial release introduce a number of security issues and battery problems, in addition to a wallop of a 3G connectivity bug for iPhone 4S users in Europe, the follow-up version, iOS 6.1.1 released last week, introduced a bunch of new issues.

iPhone users are still reporting Exchange connectivity bugs, so severe that Microsoft is suggesting affected devices be booted from the server so as not to slow down the rest of the network. And those running iOS 6.1.1 can also now bypass the passcode screen by initiating an emergency call and then depressing the power button twice. This is the same bug that affected iOS 2.1 and 4.1 (really, Apple!), and can pose a security threat if a phone is lost or stolen.

Apple will reportedly release a hotfix version, iOS 6.1.2, next week to restore the OS to working order. The company has updated its support page to address the Exchange bug.

Google I/O to only have one keynote, focus on both Android and Chrome
Rogers President and CEO will retire January 2014