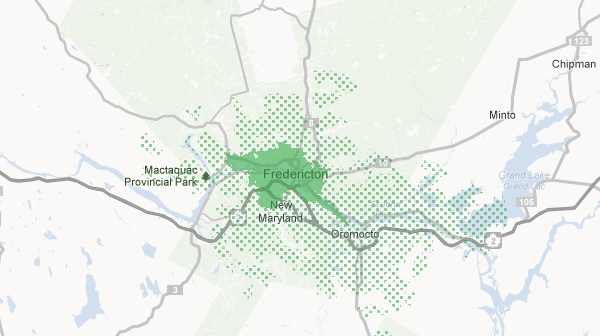 Earlier reports of LTE coming to Fredericton, New Brunswick were correct. TELUS announced today that those visiting or residing in the area will be able to connect to their LTE network, thus giving them faster upload and download speed (expected average of 12 to 25 Mbps). TELUS’ LTE coverage reaches about 24 million Canadian, or about 70% of the population. Looking at the map also sees future expansion that will triple the LTE coverage in the region.

BlackBerry Secure Work Space for iOS and Android will separate work and personal data, connect to BES 10
Facebook close to buying Waze for up to $1 billion

Netflix still accounts for one third of all U.S. Internet traffic
Scroll to top