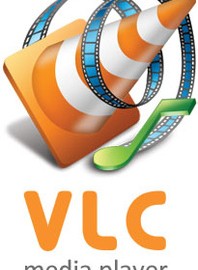 Android 4.3 will be a minimal update
Scroll to top