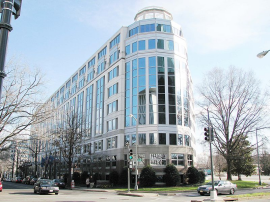 In October 2012, the International Trade Commission (ITC) said Apple infringed on four Samsung patents in several smartphones, but that decision is being reviewed following petitions by both companies.

The case was filed by Apple with the ITC in July 2011, and is separate from the case filed by Samsung against Apple in August 2011. The South Korean consumer electronics giant initially alleged that Apple infringed 5 patents in its products, but has since withdrawn one.

The ITC has the power to impose an import ban on products. It is unknown what affect an ITC final ruling imposing a ban on infringing Samsung products would have, given that Samsung has already made modifications based on the ITC, and other, findings. 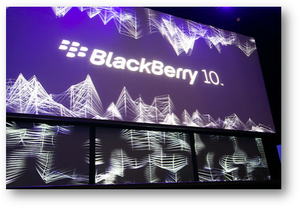