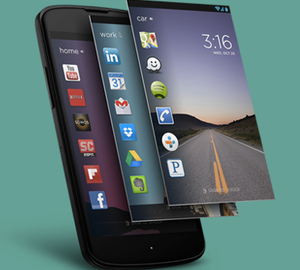 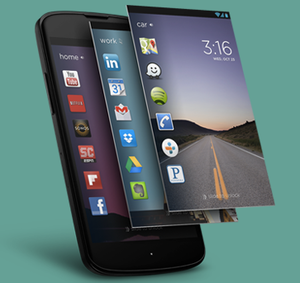 Twitter has confirmed its acquisition of Cover, a lockscreen app for Android devices that lets users customize what applications and shortcuts they want to see when the phone is locked.

Cover founders Todd Jackson, Gordon Luk and Edward Ho says the app will remain live in the Google Play Store, but that could change. “If that changes down the road, we’ll provide another update here,” reads the blog post.

While it is unclear what Twitter will do with Cover, or what the companies are working on, the deal will certainly help Twitter to integrate better with Android. “Twitter, like Cover, believes in the incredible potential of Android,” reads the post. “They share our vision that smartphones can be a lot smarter — more useful and more contextual — and together we’re going to make that happen. We’ll be building upon a lot of what makes Cover great, and we’re thrilled to create something even better at Twitter.”

Twitter, which is primarily a mobile-based service, makes most of its ad revenue from its mobile users and having Twitter prominently in the lockscreen is a good way to make sure users don’t forget about the service. Cover was moderately popular, with over 300,000 users.

There was no word on how much Twitter paid for the company. 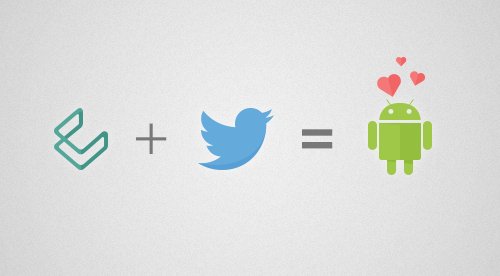 Heartbleed Infographic: Change your password if you are on these sites or use...
Scroll to top