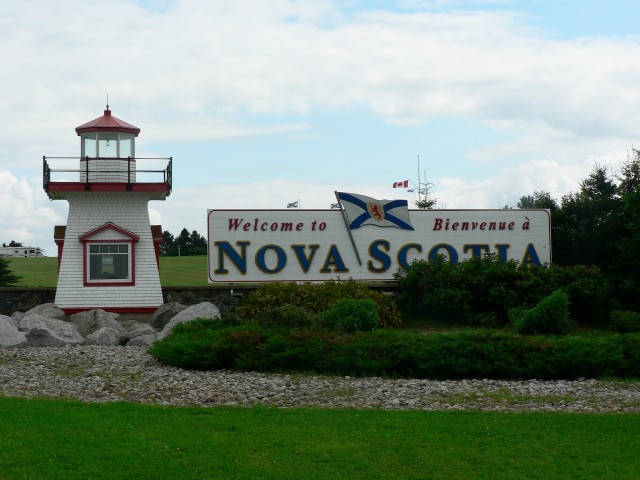 Back in April John MacDonell, Service Nova Scotia and Municipal Relations Minister, proposed to bill to legislation that would help those wireless customers who “feel trapped in their cell phone contracts.” The details were similar to Quebec’s Bill 60 and Manitoba’s Bill 35 where carriers would have to advertise the minimum monthly costs of a wireless plan, plus cap the cancellation fees at $50.

Over the past few months several Canadian carriers have revised their wireless contracts to ensure they are easy to read and understand, plus some have axed the activation fee and reduced the high cancellation costs. However, on Friday, the province of Nova Scotia followed through on their commitment to the community and declared that cellphone contracts will be “fairer” effective May 1st.

According to the press release “The province is addressing Nova Scotians’ concerns about cellphone contracts with changes announced today, Feb. 15. The Consumer Protection Act regulates cellphone contracts and protects consumers who enter into, or renew, contracts beginning May 1.” The following changes will be implemented:

– Cellphone companies must provide more information about minimum monthly costs and include it in advertising.
– Providers will not be able to change major parts of a contract, including services, costs, fees or locations where the phone can be used, without consumers’ permission.
– Consumers will also be able to cancel their contract at any time.
– Nova Scotians who are unhappy with their service and decide to change providers could pay as little as $50 to cancel contracts.
– Consumers will still be responsible for buying out equipment if they cancel early.
– The amendments only apply to consumer contracts signed after the regulations come into effect May 1.
– Consumers are encouraged to be sure they understand contracts before signing.